My Singing Monsters Wiki
Register
Don't have an account?
Sign In
Advertisement
in: Earth Island, Island Skins, Titans,
and 2 more

Temple of Hahoo is an Island Skin available for purchase. Once purchased, its appearance can be toggled on/off. Additionally, a permanent boost is added to Earth Island upon purchasing. 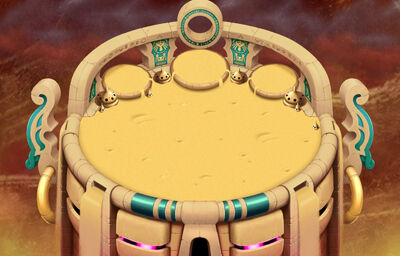