Young monsters dress up during the Festival of Yay. However, as they grow up in the Outer Islands, they might have lost their Yay spirit. Below is a list of different changes to the game representing each different aspect of Yay. 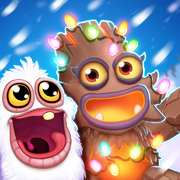 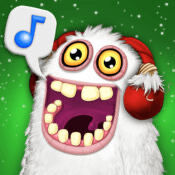