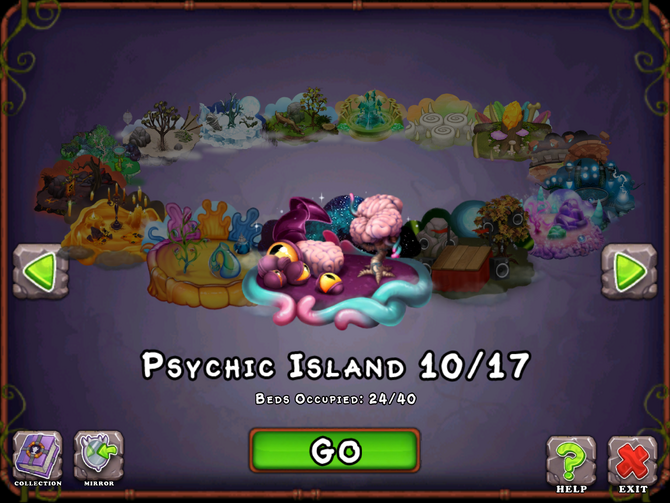 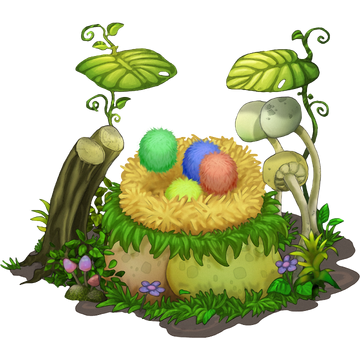 Learn more about the game!

My Singing Monsters is a simulation game released by Big Blue Bubble Inc. for the iOS, Android and Kindle platforms. Their official description of the game reads:

"My Singing Monsters is a world-building game where the player collects and breeds adorable monsters. There's a big difference to this game, however, that sets it far apart from others of the genre; these monsters sing, play, and dance!

Each island has its own song and is packed full of incredibly cute monsters! Keep on the lookout for My Singing Monsters and be one of the first to fall in love with this unique game!"

The aim of the game My Singing Monsters is to buy and breed all of the Monsters in the game and develop your own arrangement of monsters that sing and play instruments and by collecting all of the monsters, or at least as much as you wish to do. You can develop your musical monster orchestras by earning coins, making them happy to produce more coins, feeding them with food to increase income, purchasing new islands, decorating with Decorations and ultimately making your own musical arrangements of every island of the Monster World!

My Singing Monsters is free to download and play, although real money can be spent on in-game coins, diamonds, food and keys.

The monsters return in a prequel game, Dawn of Fire, with all new mechanics, such as the use of Crafting Items to feed monsters instead of the Food currency. In addition to earning coins normally, like in the original My Singing Monsters, a small amount of coins are given out by giving them their requested Crafting Items, which also levels them up, similar to the Food currency of the original game. In this game, monsters grow up on the Continent and then they can be teleported to the Outer Islands, where they earn coins automatically. You can expand your monster orchestras, you can run a business at the Market, or even become a Skyship dealer!

Like My Singing Monsters, Dawn of Fire is free to play, although real money can be spent on in-game coins and diamonds.

Additionally, the monsters can sing along to create customized songs in the app My Singing Monsters: Composer. Pick a few monsters, create their musical score, and listen to them sing and make great work of musical art! Unlike most apps, it costs real-life money to purchase the app, but comes without any in-app purchases.

Refresh
Submit new facts!
If you see any obsolete or incorrect facts, or facts that need to be re-written, report it to admins. 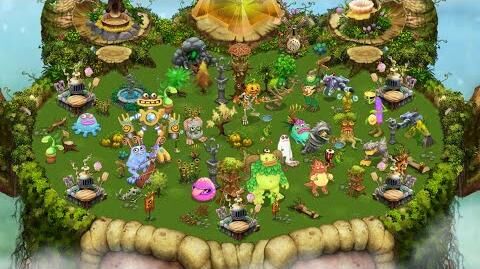 Seasonal Shanty is the newest Island available to the player and home of the Seasonal Monsters. It is available at Level 9. Read More...

Note: With the release of version 3.3 of My Singing Monsters, much of the economy of the game was changed. Please bear with us as we work to bring the numerous pages in this wiki up-to-date. When in doubt, please confirm Buying/Selling prices in-game. Thank you for your patience.