A vaguely humanoid monster with no neck, the Mammott has two yellow eyes and a large mouth, but no visible nose. White fur covers most of its body, except for its three pink fingers and toes. The Mammott resembles the yeti, a relatively well-known cryptid, or its cousin, the bigfoot.

When the monster is idle, it stays in tempo by swaying its arms, standing on its toes, and periodically smiling.

The Mammott typically sings "bum" to the bassline of its Island's song. This is true for every Island except Air Island, on which it sings "heyo" as a compliment to the bassline. The Mammott's vocal range encompasses G1 through G#3, making its voice type bass.

The Mammott is available in the market at Level 2 and is purchasable with coins. They can also be produced by breeding an unstable combination between a Mammott and a monster with more than one element.

On Shugabush Island, the Mammott must either be purchased with diamonds or teleported from any other island it is found on (not including Gold) once it reaches level 15.

While trying to breed other monsters (particularly monsters with a very low chance of breeding), the following Wublins can be used to "dispose of" Mammott eggs immediately instead of putting them into a Nursery and having that Nursery not be available.

While trying to breed other Monsters (particularly Monsters with a very low chance of breeding), the following Celestials can be used to "dispose of" Mammott eggs immediately instead of putting them into a Nursery and having that Nursery not be available.

To see how efficient Mammott is at generating resources compared to other monsters check:

The name "Mammott" may come from the already extinct Mammoth, because of the furry coats and affinity to cold that both the monster and the ancient creature have.

To see all possible names for Mammott, see Monster Names. 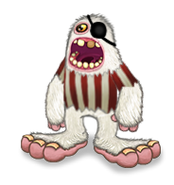 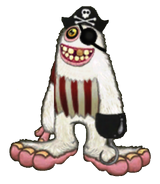 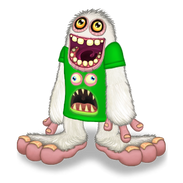 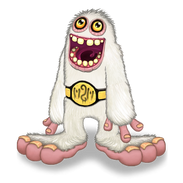 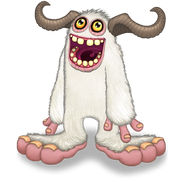