Gigacheep Nest is an Island Skin available for purchase. Once purchased, its appearance can be toggled on/off. Additionally, a permanent boost is added to Air Island upon purchasing. 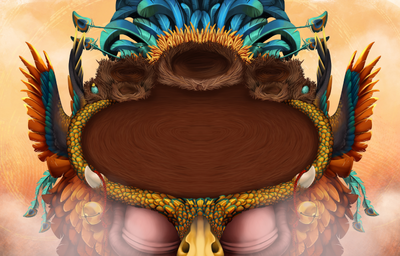 These Boosts only apply to regular Air Island, and not Mirror Air Island.

Retrieved from "https://mysingingmonsters.fandom.com/wiki/Gigacheep_Nest?oldid=298693"
Community content is available under CC-BY-SA unless otherwise noted.