My Singing Monsters Wiki
Register
Don't have an account?
Sign In
Advertisement
in: Monsters, Plant, Earth,
and 11 more

Entbrat is a Quad Element Monster from Plant Island.

The Entbrat is an enormous, round lime-green humanoid monster. Characteristics include a cavernous mouth, two large lower teeth, curved brown horns with one leave on each side, orange lips, a green leafy mane, beady eyes, and four-fingered hands and feet with yellow nails.

This monster, arguably, has the strongest affinity with the Plant element out of all the monsters of the original game along with Potbelly and Blasoom. Its shaggy mane of leaves travels down its arms and gives the impression of a beard under its chin. The Entbrat has two sets of horns; two tiny vestigial growths above its eyes, and two massive curved horns emerging from either side of its head. These larger horns have the consistency and texture of tree bark, and sprout leaf growth. Despite creatures from eggs lacking belly buttons, it has an "innie" belly button.

It sways back and forth to the rhythm of an island's song, swinging its heavy arms. While singing, it will sometimes shut its eyes and clench its fists to deliver a particularly powerful note. On Tribal Island, the Entbrat occasionally scratches its belly.

The Entbrat's contribution to an island's song is a loud, bellowing vocal line, recognizable by its rumbling quality and sustained notes of length. On Tribal Island, its song changes to "Hey-yo, heey-yo-hah!", similar to Mammott on Air Island. It has a deep, rumbly voice.

The Entbrat can be bred using monsters that combine to provide all the elements Plant, Earth, Water, and Cold without repeating any.

The following pairs of 2-element monsters can be used to breed an Entbrat:

However, the combination of a 3-element with 1-element monster has a higher rate of success:

Of these, Bowgart+Noggin and T-Rox+Potbelly are the best combinations, as they have the lowest average breeding times in case of breeding failure.

There is also a small chance of producing an Entbrat from a failed breeding attempt, using an Entbrat and a non-Single Element Monster.

Like all Quad Element Monsters, Enbrats are hard to breed and these combinations may result in a parent monster as offspring instead. However, if you are fortunate enough to already possess both an Entbrat and a Rare Entbrat, the two can be bred together to create another Entbrat with a 100% success rate.

While trying to breed other monsters (particularly monsters with a very low chance of breeding), the following Wublins can be used to "dispose of" Entbrat eggs immediately instead of putting them into a Nursery and having that Nursery not be available.

While trying to breed other Monsters (particularly Monsters with a very low chance of breeding), the following Celestials can be used to "dispose of" Entbrat eggs immediately instead of putting them into a Nursery and having that Nursery not be available.

To see how efficient Entbrat is at generating resources compared to other monsters check:

The name "Entbrat" may be a combination between Ent (Tree creature from The Lord Of The Rings) and "brat". According to an interview Big Blue Bubble had with CARD Corporation, Monster designer Chris wondered what the bratty child of an Ent might look like, and thus was inspired to create Entbrat.

To see all possible names for Entbrat, see Monster Names. 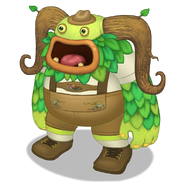 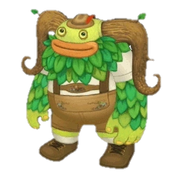 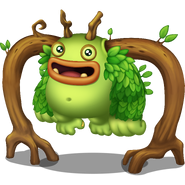 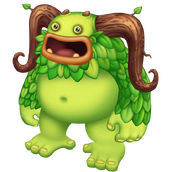 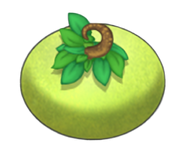 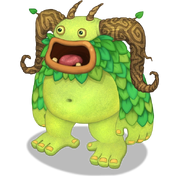 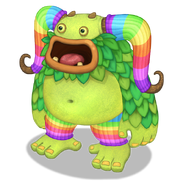 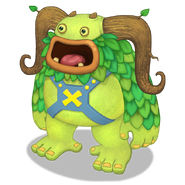 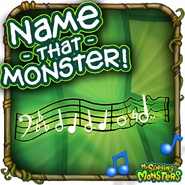 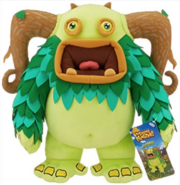 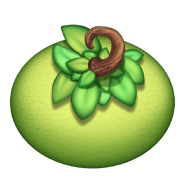